“I’m a big fan of all the Buffalo Trace Antique Collection and could have easily included the other bourbons in this lineup,” says Beckley. “But of the 2014 releases, the nod goes to William Larue for its relative balance to its proof and great depth.”

“This Heaven Hill series has increasingly been getting older in its age statement from the original 18-year one,” Beckley notes. “Yet its been finding some beautiful character and range for those who enjoy long-aged bourbons. The 23-year has taken on some lovely oxidative characteristics and hasn’t become unbearably woody or tannic.”

“A bourbon of striking elegance for a proof of 114.7—the rye is undeniable on the palate and finishes long with rich chocolate and molasses.” 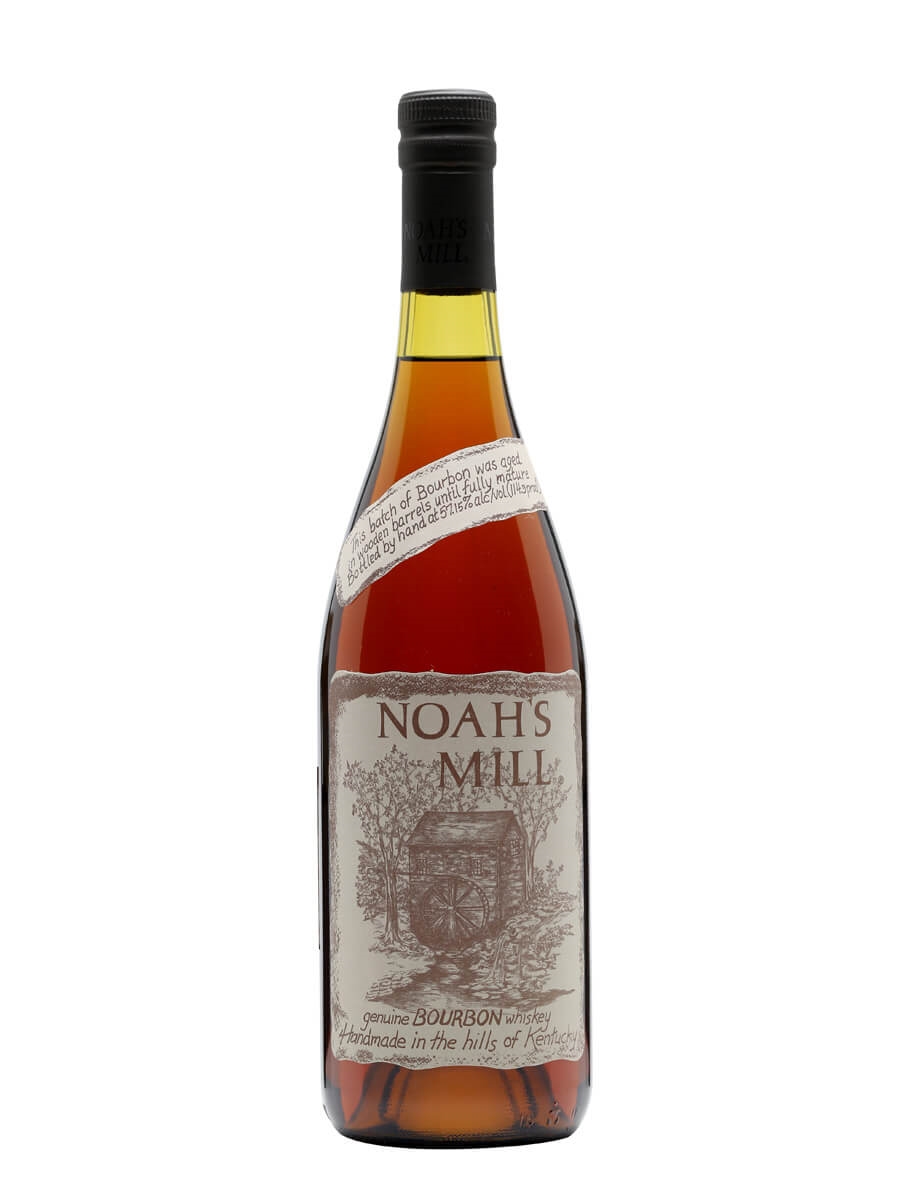 “If you’re like me and can’t get your hands on the famed Wild Turkey 13-year that’s made for Japan only, you drink this superb small-batch, barrel-strength offering.”

“As you probably know, anything from the Pappy camp is highly elusive and can fetch stratospherically high prices. But let this cross your lips and you’ll know why. Of the bunch, the wood notes on the 15-year are most suitable to my palate and can be significantly softer on the wallet than the next jump.”

“This is a bartender’s favorite here in Louisville,” Beckley says. “More often than not, my hand lands here when I get the notion to make a Manhattan at home—mostly due to its proof and enjoyable earthy tones.”

Booker’s Small Batch “Not only was this the first marketed cask strength bourbon—it’s one of the purest expressions out there, having no water added after distillation.”

“This is the namesake bourbon of the man for which the first single barrel (Blanton’s) owes its inception,” Beckley explains. “Thank you, Kyle Tabler, for turning me on to this while I was just a bartender in an Irish Bar and casting me into the next echelon of my obsession with bourbon.”

“This is another increasingly hard to find label—but it’s well worth the search. An ode to its creator, George Garvin Brown, this 12-year bourbon is made from a single day’s batch—therefore, can vary in taste from year to year but it’s always a rewarding discovery.” “This is my go-to rocks pour from the Jim Beam BEAM +% family. It is devoutly rich, deep, and full in its caramel and vanilla—from the nose through its long and satisfying finish.” “The ‘Limited Edition’ series have become as equally hard to find and as highly anticipated as some of the more well-established once-a-year releases—and with good reason,” says Beckley. “The small batch is a testament to the mingling prowess of master distiller Jim Rutledge and the team at Four Roses.”

“An unabashed, all-out romp at 134-proof. I drink this when I’m in need of bourbon with brawn.”

“The Old Scout 10-year is smooth and sly in its delivery at 100-proof—with sweet and spicy being the prevailing theme throughout.”

“This selection has garnered more attention from me with its more recent iterations. And it’s climbed into one of my favorites. As a single barrel, it also boasts the oldest age statement in the bottled-in-bond category. It’s a fine gem at its price from Heaven Hill.”

“Age statement here can be a misnomer—and in this case, in the best way. This is often up to several years older than the label indicates. I’m drawn to the inviting leather, tobacco, and cocoa on the nose plus its full rich body of molasses and caramel.”

Are you paying too much in property taxes? Contest your assessment, here’s how: 6 Tips for This Summer’s Real Estate Market