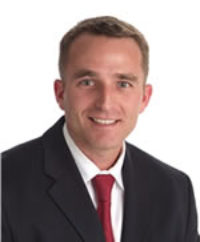 Todd has over 15 years of real estate investment experience in both residential and commercial properties. A well-rounded real estate professional, he brings a variety of expertise with his background. As a real estate investor himself, Todd is able to work with investors in the area to generate maximum return on their capital.  Graduating from Auburn University with a Bachelor of Science in Mechanical Engineering, he then went on to acquire a Masters Degree in Business Administration at Bellarmine University.

Todd grew up in Louisville and knows every end of the city. This first-hand knowledge of the Louisville metropolitan area is beneficial to clients; Todd understands the unique market conditions that span the areas of our town. With his wife, Katelyn, and four sons (Evan, Nolan, Jude, and Shepherd), Todd currently resides in the east end of Louisville. Todd considers it a privilege to be given the opportunity to work with you the next time you sell, purchase, and/or invest! 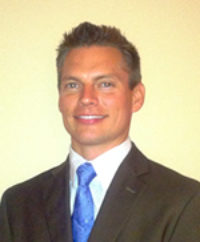 Adam began his career in 1999, and has sales and marketing experience in many areas of real estate including residential, commercial, development, investment and industrial.

Adam grew up in Louisville and received his Bachelor of Science in Business Administration from the University of Louisville. He and his wife, Julie, currently reside in the east end of Louisville with their three children (Skylar, Graham, and Sloan).

He is a designated CCIM (Certified Commercial Investment Member) representing one of only 9000 professionals that hold the designation worldwide. 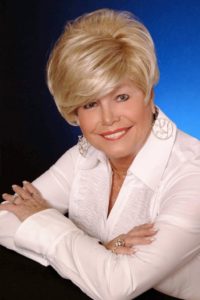 Sharon DeGrella is your winning ticket for buying or selling your home. A Louisville native, Sharon specializes in the East end of Louisville and Oldham County. “An untiring dedication to clients and attention to detail along with your superior knowledge of the Louisville area is a tremendous asset to your professionalism” are only a few of the comments made by satisfied clients. Licensed since 1977, Sharon provides an enormous amount of knowledge from her experience in Real Estate. Sharon also has a unique specialty in Corporate Relocation.

Give Sharon a call today to buy or sell your home. 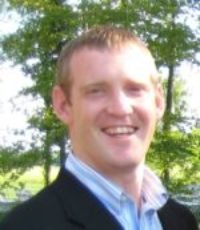 The Bironas Brothers manage their own business in the residential construction and real estate market. As Realtors, they locate, buy, renew, list, market and sell real estate. They absolutely love it, and their passion shows. Greg has gained experience in finance and accounting as a CPA and by managing the company’s books at Simply Controls, Inc, AutoTherm, Inc. and Bironas, Inc. He has grown his financial management and sales skills as a branch manager for Chase Bank and debt consolidation as a loan officer for First Residential Mortgage. The Bironas Brothers provide a unique combination of real estate experiences, but it all began when they worked for their father’s business in military construction. They continue to manage their own residential construction projects, which keeps them current with renovation costs. The knowledge they have gained throughout all of these experiences is extremely valuable for both buyers and sellers. Greg lives in the east end of Louisville with his wife Lindsey and their three children (Luke, William, and Elisabeth). 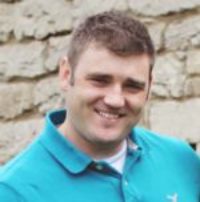 Blake is a Louisville native and knows all areas of the city very well. He has a Bachelor of Science in Finance from the University of Louisville. Specializing in home renovations and improving distressed properties, Blake (along with his brother Greg) bring a wealth of knowledge and experience to the buying, selling, and investing process. Having spent the majority of his professional career in Real Estate, Blake decided to become a licensed Realtor in 2012 to complete the services he is able to offer his clients. Blake lives in the east end of Louisville with his wife Tracy and their three children (Alena, Lainey, and Cohen). 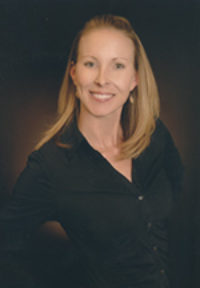 Coleen became a licensed real estate agent in 2014., with over 10 years of experience in business, sales and customer service. Her background has included, banking, financing and real estate investment.

Coleen was born and raised in Phoenix, Arizona and attended the University of Louisville on an athletic scholarship. She fell in love with the city of Louisville and decided to become a full-time Kentucky resident. Her husband, Tim, and their two daughters reside in East Louisville.

Coleen is extremely passionate about real estate and looking forward to helping you move on to your next HOME!! 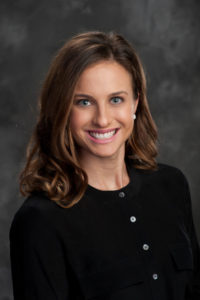 Mhyria Miller became a licensed real estate agent in 2014. Mhyria attended the University of Georgia on a full athletic swimming scholarship, was team captain her senior year, and graduated with All-American status and a degree in Interior Design. After graduating, she spent two years in her hometown of the Florida Keys training for the Olympic Trials, working with an Interior Design firm and coaching a local swim team.

Mhyria moved to Louisville in 2012 with her husband after he received a coaching position at The University of Louisville. Before her pursuit of real estate, she became actively involved in the community working for lululemon athletica and Blairwood’s Swim America Program. She also became a mother during this time to two wonderful boys, Liam and Maksim.

Mhyria has always been known as very authentic, and people are drawn to her open communication and honest nature. She is very passionate in facilitating her client’s unique desires when it comes to buying and selling their home. 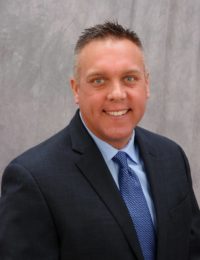 Brandon came to Louisville in 1998. He received his Bachelor of Science in Business Administration from the University of Louisville. He was a Minor League Baseball Umpire for almost 8 years, he retired from Minor League Baseball after his first son was born. His love of baseball and umpiring continues and he has been a collegiate umpire since 2006. He is currently on the staff of the Atlantic Coast Conference and Southeastern Conference. Brandon has over 20 years of sales and marking experience. Brandon has had a desire for real estate, and gaining his agent license was the just the next step. His attention to detail and work ethic will make your next real estate purchase or investment an easy one.

Brandon and his wife Monica, along with their three boys (Isaac, Ian and Elijah,) reside in the east end of Louisville.