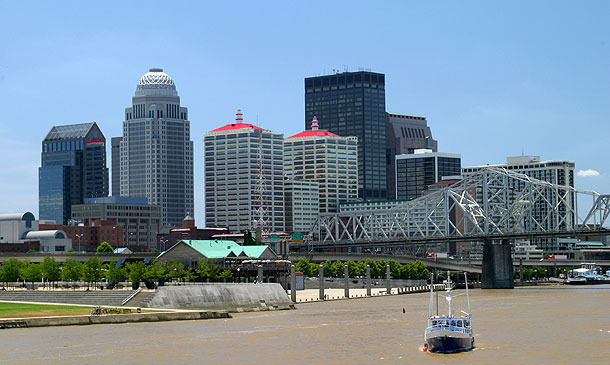 1.  ​The City of Louisville was named 236 years ago after King Louis XVI of France.

2. The 12th President of the United States, Zachary Taylor, grew up in Louisville and is buried in the Zachary Taylor National Cemetery on Brownsboro Road.

3. Founded in 1798, The University of Louisville is the oldest city-supported college in the United States.

4. Churchill Downs has been home to the Kentucky Derby since 1875.

5. Just south of Louisville is the 6,000 acre Jefferson Memorial Forest which is the nation’s largest urban forest. 6. At almost 100 years old, the Belle of Louisville is the oldest operating Mississippi-style sternwheeler steamboat. 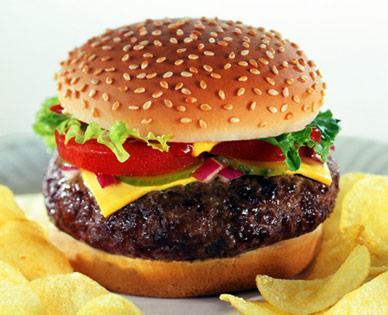 9. Old Louisville is the largest Victorian neighborhood in America.

Are you paying too much in property taxes? Contest your assessment, here’s how:

How To Sell Your Home For Top Dollar